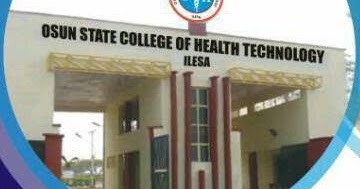 THE COLLEGE OF HEALTH TECHNOLOGY ILESA IN BRIEF

In 1977, Nigeria devised a strategy for meeting the health needs of her citizens by adopting the Basic Health Service Scheme (BHSS). This concept coincided with that of Primary Health Care (PHC) of 1978. The Federal Government concluded that there was a need to increase the strength of middle level manpower in the Health Care Industry, thus, Health Institutions of relevant status were established to train such health personnel required.

The College of Health Technology, Ilesa then in Oyo State and now in Osun State was established.

Both past and present tutors worked relentlessly at the temporary site between 1977 and 1985 when the College moved to her present and permanent site in January, 1985.

By first February, 1991, the College was transferred to the Directorate of Primary Health Care in the same Ministry of Health. By the middle of 1991, more courses were introduced, these included; Community Health Officers Course, Community Health Supervisor Course and the Health Assistant Cadre. Some of the courses which had suffered some set back in the previous year were resuscitated. All these were made possible by the courageous input of the then Director of Primary Health Care, late Dr. B. AdeyeOluwa.

The College’s highest ruling authority currently is the Directorate of Primary Health Care and Disease Control. Between February 1991 and 1997, the College had two satellite campuses viz Ikirun and Iwo. At Ikirun campus Junior Community Health Extension Workers (JCHEW) were trained, and at Iwo campus, Health Assistants were trained. All trainees ran programme with the students on the main campus at Ilesa. Satellite campuses were later phased out due to logistic hindrances. In order to move the institution forward and to make her be at par with institutions of similar status, a bill formally establishing the College was presented to the Osun State House of Assembly through the then Honorable Commissioner for Health, Pharmacist ‘Lanre Afolabi, who supported the bill and presented same to the then Governor, His Excellency, Prince Olagunsoye Oyinlola from where the bill got to the House of Assembly.

The bill passed through readings and deliberations in the State House of Assembly for the most part of the year 2004 and first half of the year 2005. It got the Governor’s assent on 8th July 2005 to become Osun State College of Health Technology Ilesa, Establishment Law No. 2, 2005 duly endorsed by His Excellency Prince Olagunsoye Oyinlola.

In the year 2000, the College sent 24 Higher National Diploma graduates of Environmental Health Technology for the National Youth Service (N.Y.S.C), while six others got Exemption Certificate having passed the age of 30 years at their course completion. The College is currently being administered under the Provostship of Dr. Fritz M. Olaoye.

Dr. Rafiu Isamotu is the Honourable Commissioner for Health, Dr. Olu’Gbenga Oyinlola is the Special Adviser on Health to Mr. Governor, and Mr. Kayode Adegoke is the Permanent Secretary Ministry of Health. In Year 2017, the State Governor inaugurated a Five-Man Governing Board to oversee the activities of the College, comprising Mr. Kayode Adegoke as Chairman, other members of the Committee are Dr. Kayode A. B. Ogunniyi, Mr. Najeem Akintola, Mr Gbenga Fadele and Mr. Seyi Falode who serves as secretary.

Stay updated, follow all the news and Events of the college as it unfold.

The institution believes in equal distribution of health resources, as people everywhere have common basic needs for existence. The College objectives include training of competent health care professionals to meet the ever changing health needs of individuals and community, with a view to attaining a level of health that will make an individual productive and useful to himself, his family, community and the society at large. 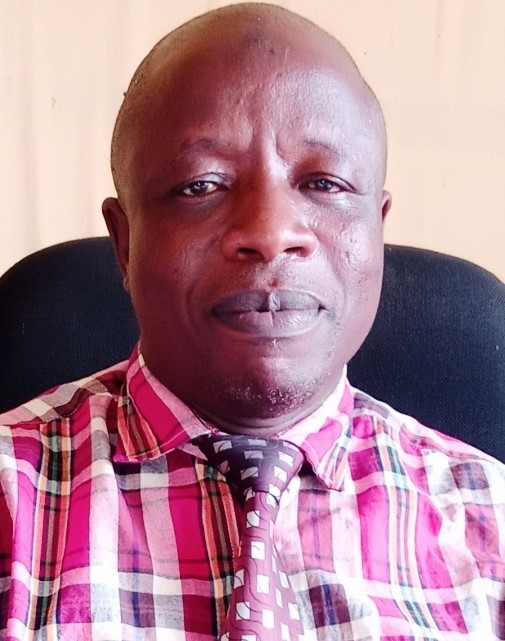 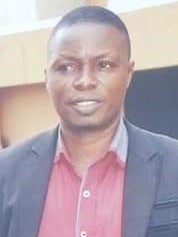 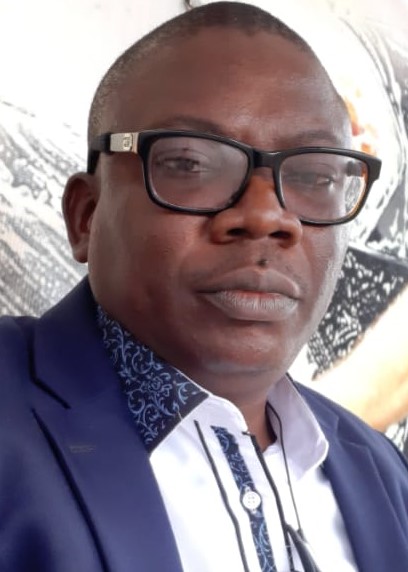 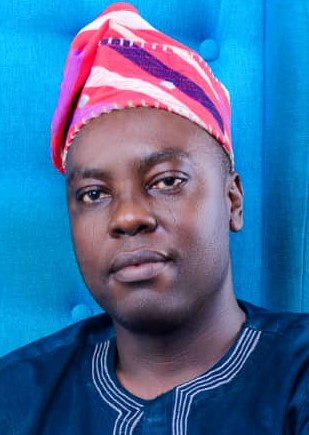 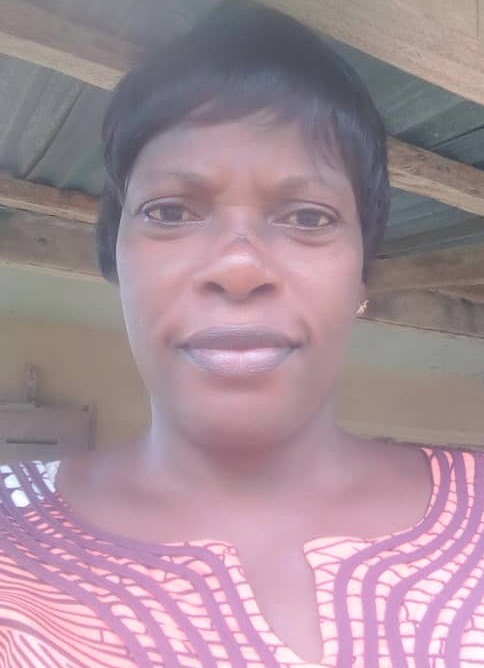 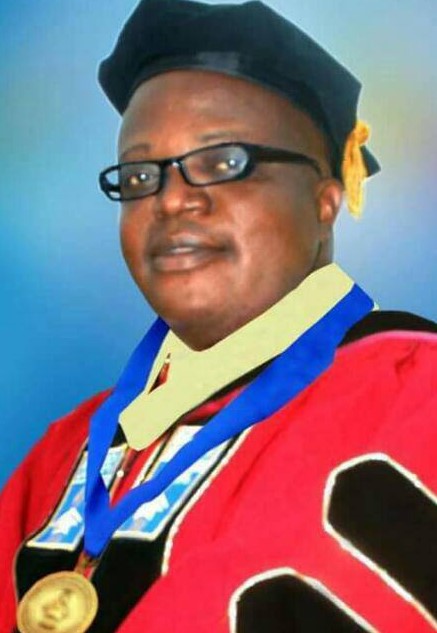 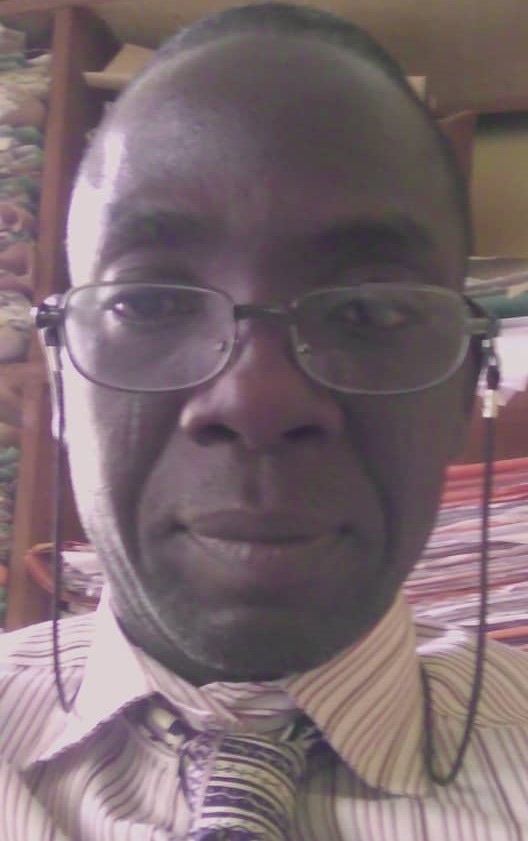 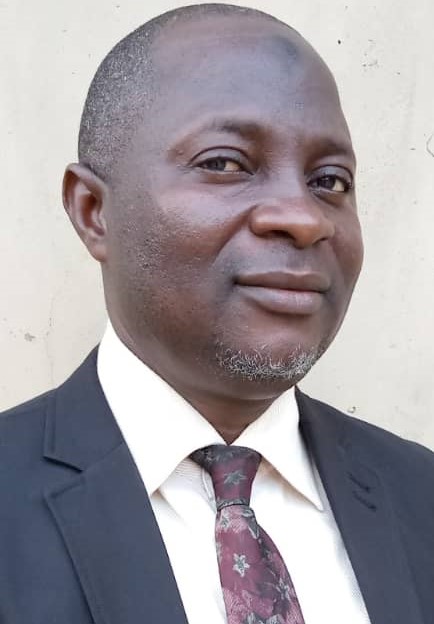 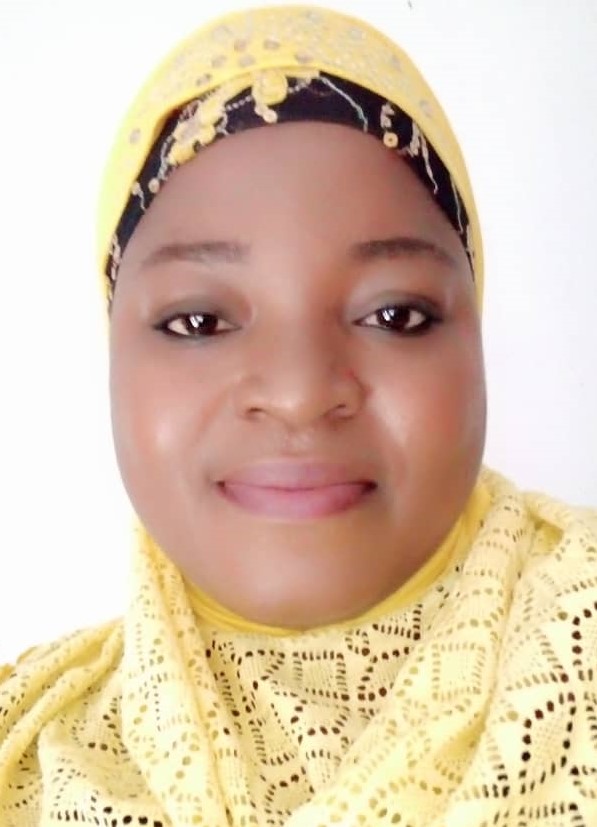 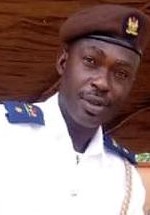 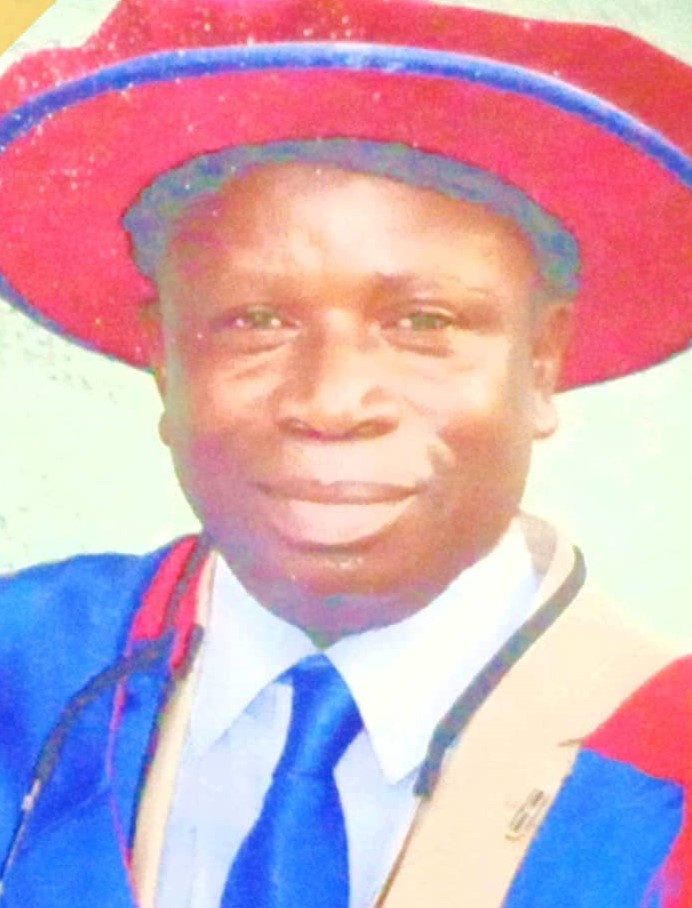